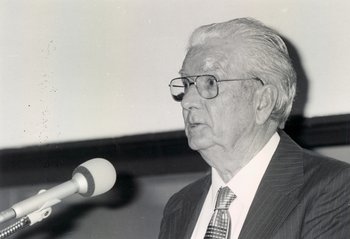 Sir Allan Sewell's considerable accomplishments in both the corporate and public sectors were recognised with the awarding of a knighthood to him in 1977. He joined Griffith University's Interim Council in 1971 while working in the role of Queensland's Auditor-General - a position he held with the Queensland Government from 1970-1977. In 1975, Sir Allan became Deputy Chancellor of Griffith University and later became the organisation's second Chancellor acting in this position from 1985 to 1988.

As Chancellor, he used his financial expertise to initiate the marketing and positioning of the University's strong research capabilities by establishing Griffith Research Services. He also saw an opportunity to increase the diversity of the student cohort and promote the University internationally by making available some Griffith programs as full-fee paying programs to overseas students. Sir Allan championed the Griffith Gazette (formerly the Great Griffith Gazette) and started Griffith University's Alumni Association (now the Griffith University Development and Alumni Office) as ways of keeping the past and present Griffith community connected and informed. Sir Allan's ability to work with limited budgets and still provide strong outcomes for the University should never be underestimated, and continues to benefit the organisation today. 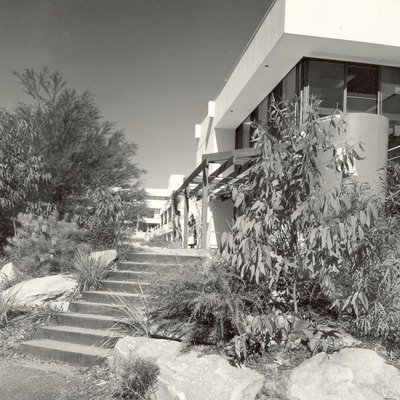 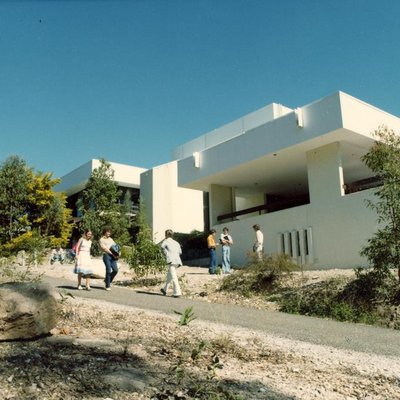 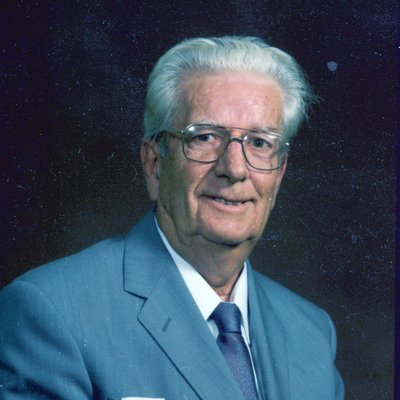 Sir Allan Sewell retires from the Office of Chancellor