QTAC or the Queensland Tertiary Admissions Centre provides a centralised tertiary application system and course information for a number of learning institutions namely in Queensland, but also in New South Wales and Tasmania. The organisation was jointly established by Griffith University and the University of Queensland to facilitate their respective admissions procedures for students applying for university enrolment in 1976. The Centre was operating by August 1975, and by mid-December had selected students to receive offers of admission to both universities. This joint operation was established with the view in mind that other tertiary institutions might wish to participate in the joint processing and selection of applicants in future years. This eventuated in just the next year with QTAC processing applications for admission to 13 Queensland tertiary institutions for the 1977 academic year. QTAC eventually evolved to became a publicly listed company in 1990.

Further information on the early years of QTAC can be found in the Annual Reports linked below. 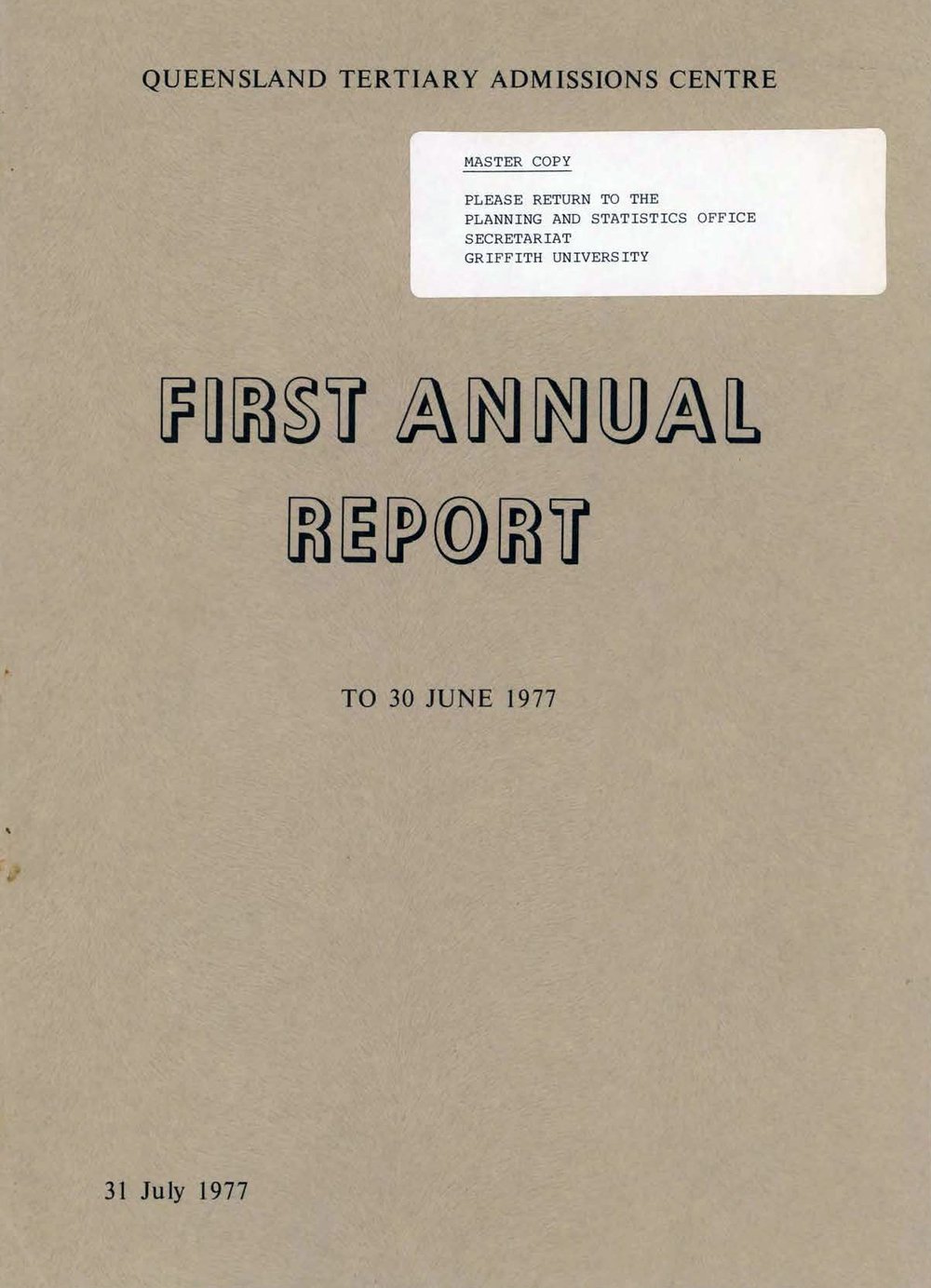 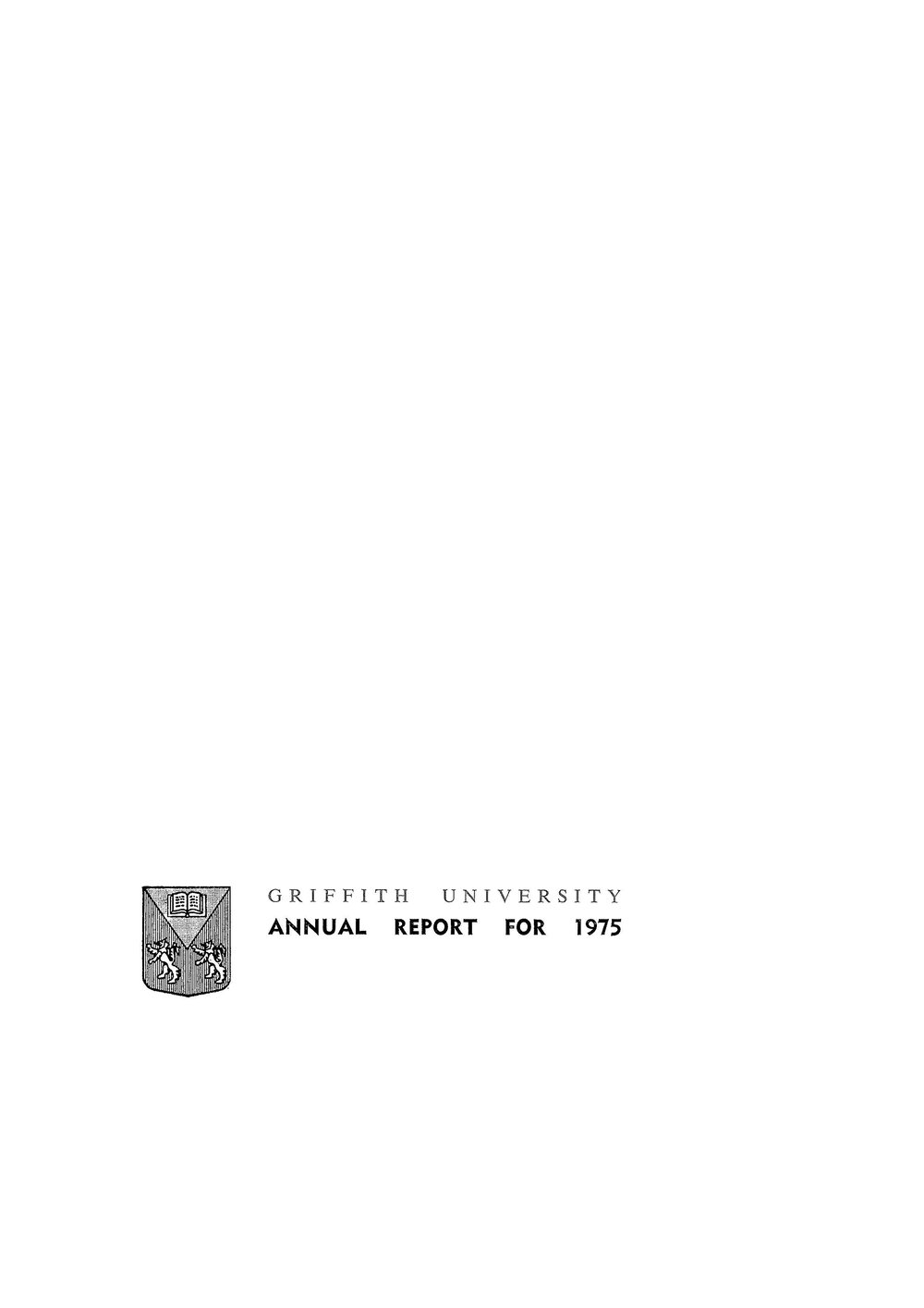 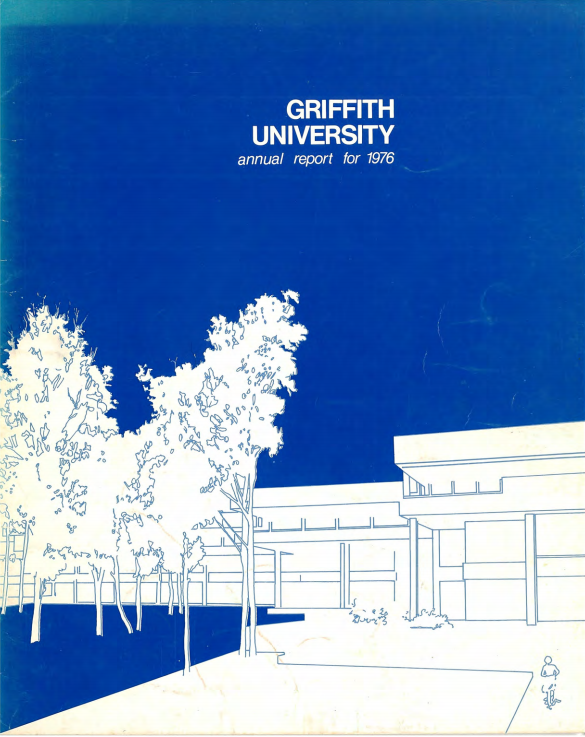 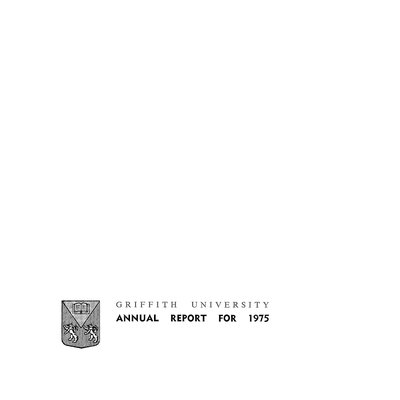 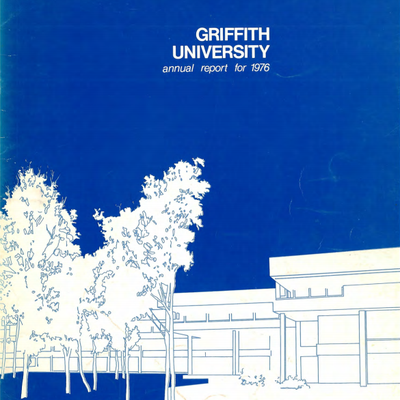 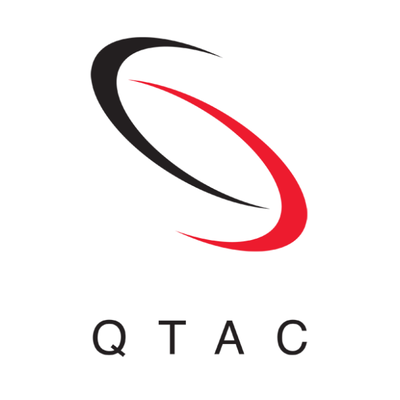