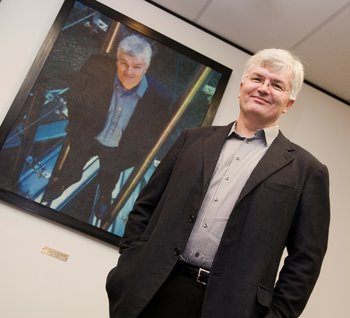 At Griffith University, we aim to build an institution proud to produce graduates and ideas that challenge the conventional

Professor Glyn Davis began a twenty year association with Griffith University starting as a lecturer in Public Policy in 1985 before being made a Professor at the University's School of Politcs and Public Policy. During his time with the organisation, he also served on secondment to the Queensland Government in a number of senior public servant roles, including acting as Director-General of the Queensland Department of Premier and Cabinet from 1998-2002. As a political scientist, he has authored and co-authored 15 books and monographs on policy and governance. He was awarded a Harkness Fellowship to the University of California Berkeley and Harvard University in 1987-88, and in 1992 won a five-year Queen Elizabeth II Research Fellowship from the Australian Research Council.

As Vice Chancellor, Professor Davis continued to build on the leadership and innovations of the University's two previous Vice Chancellors. Professor Davis recognised the importance of developing and expanding the organisation's buildings and facilities to support research, innovation, and teaching. He oversaw the establishment of the Griffith University School of Medicine and the acquisition of the former South Brisbane Library (South Bank) which is now the Griffith Film School. He also replaced the organisation's traditional coat of arms with the current scholarly image in an effort to re-brand and promote Griffith University as an educational innovator leading into the 21st century. Professor Davis' expansion philosophy has been acknowledged as integral to Griffith University's continued growth and development. 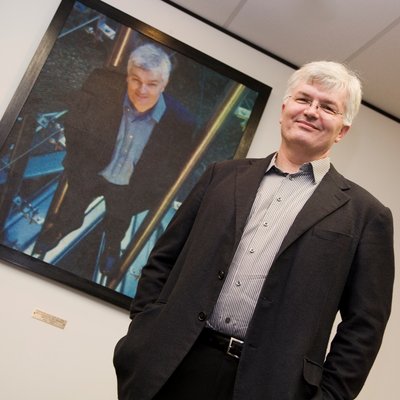 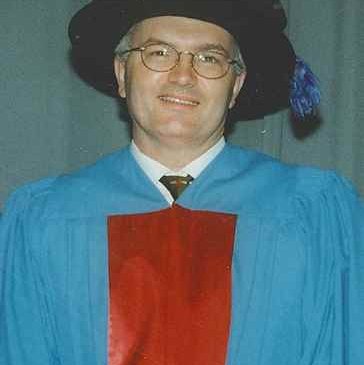