The Inaugural Professorial Lecture Series was an initiative of Professor George Kearney (our former Deputy Vice Chancellor (Academic)) and was launched in 1992. This series of lectures was intended to promote the research activities taking place at our university and the presented topics came from across our academic disciplines. The presentations were publicly available and took place at our Brisbane and Gold Coast campuses.

One of the lectures presented during 1992 was by Professor Richard Smith and entitled - 'The Future Of Teaching '. Professor Smith made the following comment on the use of multimedia in teaching during his talk:

"Of all possible ways of achieving these ends, computer-based multimedia teaching is probably one of the most promising. There is little doubt that teaching in a multimedia mode has an intrinsic appeal to young people and the not so young in the 1990's."

Indeed, it is hard to imagine any classroom, lecture hall or teaching laboratory in the developed world today that does not have access to some form of multimedia for the purposes of teaching.

The Griffith University Library has made some of the lectures (1995-2005) from this remarkable series publicly available via the Griffith Research Online website. 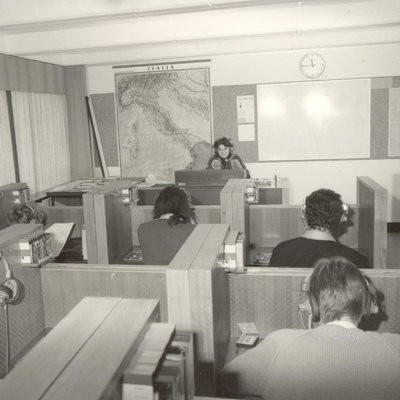 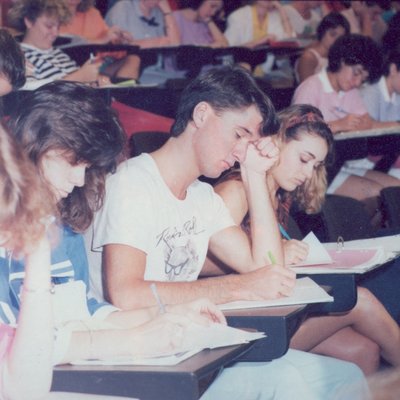 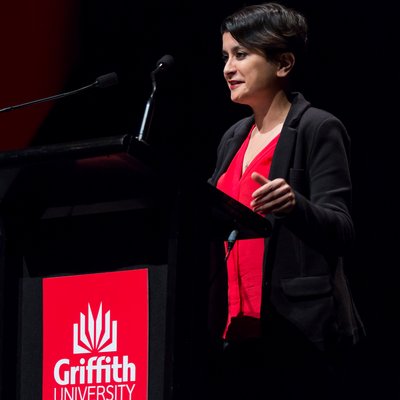