Leneen Forde served as our University's first female Chancellor from June 2000 through until 31st May 2015 - our longest serving Chancellor to date. She became the second woman (after Dame Roma Mitchell) to be appointed Governor of an Australian state after being made Queensland's first female Governor in 1992.​ Our university recognised Ms Forde's professional and community contributions to Queensland, particularly in support of women, by awarding her a Doctor of the University title in 1992. 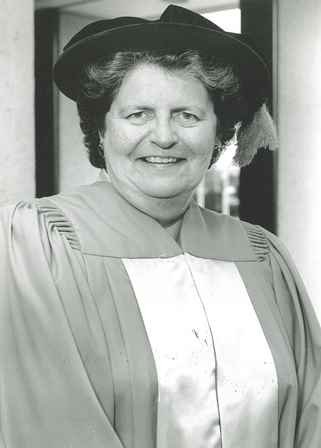 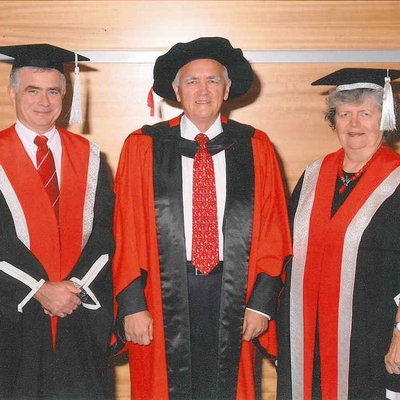 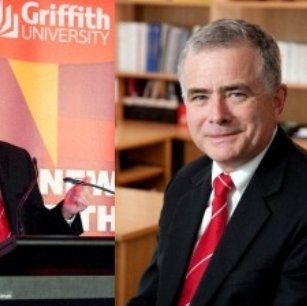