In 1971, the Interim Council decided that the first four Schools to be established would be:

It was felt that the creation of the School as the basic organisational unit suited the needs of a modern university. It was anticipated that as Griffith grew and as academic and community needs changed, Schools may divide to produce new academic combinations and create new Schools.

The initial focus of each of the Schools, as set out in the 1971 Annual Report, was as follows:

By 1973 Chairmen and Deputy Chairmen had been appointed to lead each School (as below) and recruitment of other staff had commenced:

Also by 1973, the following concentration areas had been decided upon:

The following excerpt is taken from the Griffith University Staff Prospectus (c.1973) brochure and outlines the initial organisational teaching aims and grading structure planned for the University's courses and programs:

Teaching and Learning - Aims and Assumptions

The general form of the pass degree teaching programmes will be similar in each school, though the different nature of each school requires some detailed variation to be made. For purposes of illustrating the pass degree course, the course proposed for the School of Humanities is described here briefly. Information on degree courses in the schools is contained in separate information sheets for each of the four schools.

The unit of measurement which the University uses to assess the amount of work required satisfactorily to perform a course is termed a semester unit. The completion of a semester unit is seen as requiring about ten hours per week of an average student's time over one semester, or the equivalent of this. Thus a course requiring five hours of work per week for two semesters would also be a semester unit.

These courses must be successfully completed by all undergraduate students in the School.

The remaining 18 semester units of a pass degree in the School of Humanities will be given to one Main Study which will consist of an integrated set of courses within which there will be two areas of concentration. A full-time student will be required to commit himself to one concentration at the end of his first semester and to the other at the end of his second semester. A part-time student will normally make similar commitments at the end of his third and fourth semesters respectively. A Main Study will normally be commenced by a full-time student in the second semester of his first year and by a part-time student in the second semester of his second year. This is in line with the Council's decision that students will not be required to take binding decisions about their specialised study interests at the beginning of their first year.

The Foundation Course in the School of Humanities will establish an intellectual framework within which the student will be able to integrate his later studies and will be designed:

The Supporting Course might be described as a general introduction to the methodology of the humanities. The course will be designed to make the student conscious of the ways of arguing and thinking that are characteristic of the humanities. In the early years of the School of Humanities, concentrations will be available in Comparative Literature, History, Comparative Cultural Studies, Communication and the Media, Italian Language and Culture and Mathematics and Logic. Integration of courses will be achieved in a variety of ways, one way proposed being a "Review Seminar."

Commencing in 1975, each school of the University will accept a limited number of students from other universities for postgraduate work towards research masters and doctoral degrees. Students who have completed the requirements for a pass degree in 1978 will be able to proceed to an additional year of study in 1979 for an honours degree.

At the start of 1974, the University will have eight members of faculty of professorial status. Throughout 1974, other faculty will be appointed. By March, 1975, the number of faculty should be about 50. Early staff-student ratios are planned to be about 1:6, becoming 1:11 after four or five years. 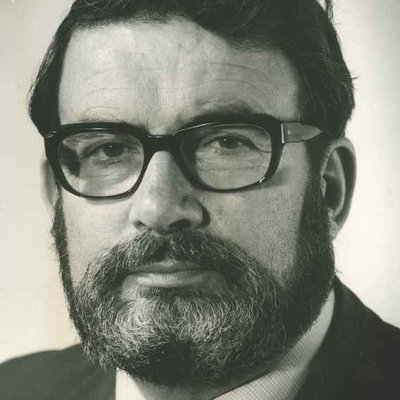 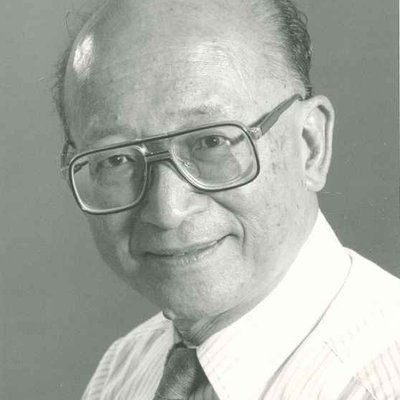