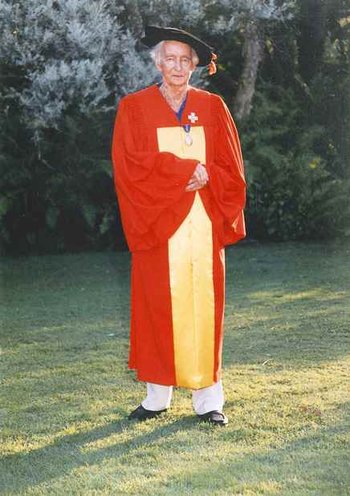 Alex Griffiths - Doctor of the University

In 1947, Alex Griffiths established the iconic Australian tourist drawcard - Currumbin Bird Sanctuary. Griffiths, a beekeeper/flower grower, created this internationally renowned zoological garden in an effort to protect his flowering plants from the marauding local lorikeet (bird) population. In time, this natural area has become a global tourist destination. Born in New Zealand in 1911, he eventually moved with his parents to Australia in 1935. It was his parents retiring and moving to a Currumbin Beach (Gold Coast) property (and Griffiths following them), that was the precursor to the establishment of this spectacular natural reserve. To this day, the sanctuary remains of international significance, housing one of the largest collections of Australian native species (plant and animal) in the world. For his magnificent contribution to environmental conservation and Queensland tourism our university made him an honorary doctor in 1995. 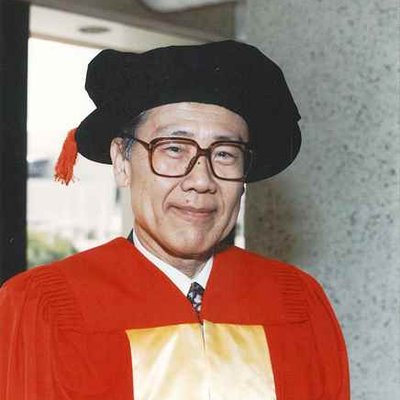 Wang Gungwu - Doctor of the University 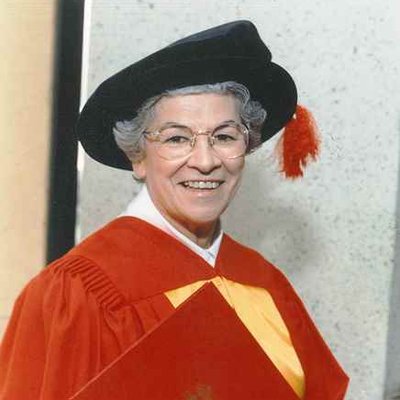 Eva Burrows - Doctor of the University 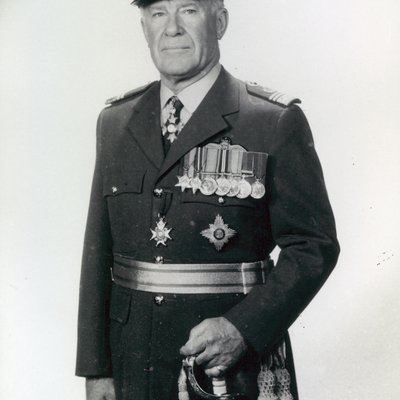 Doctor of the University