Alan Cole was appointed the Site and Buildings Division Manager in June of 1973. He took over from the Roger Johnson, who had acted in the early organisational appointment of University Site Planner. Alan was known to foundation Vice Chancellor Professor John Willett from their days of work together at University of Melbourne. After being asked personally by Professor Willett to take up the position, Alan Cole set about following and implementing the development plans established by Roger Johnson. Alan Cole was an experienced and talented administrator, and is acknowledged for his effort in overcoming many facilities issues while at the same time providing a high standard of usable buildings and learning areas. 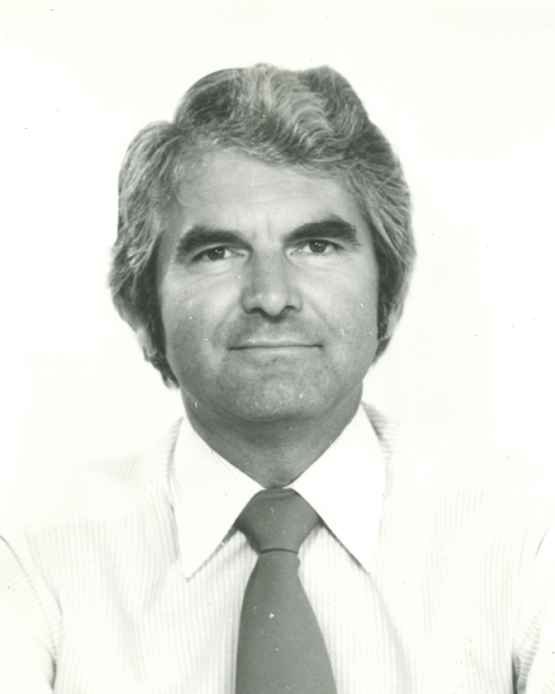 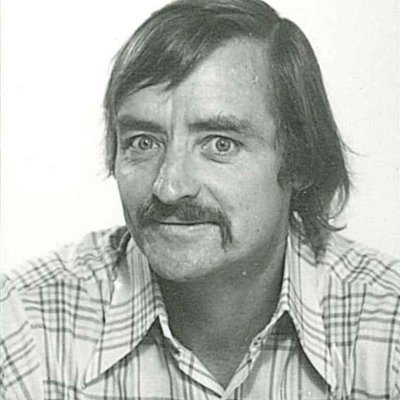 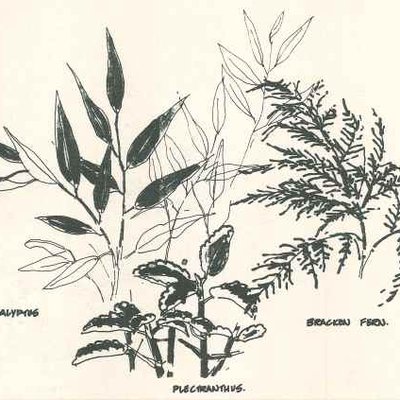 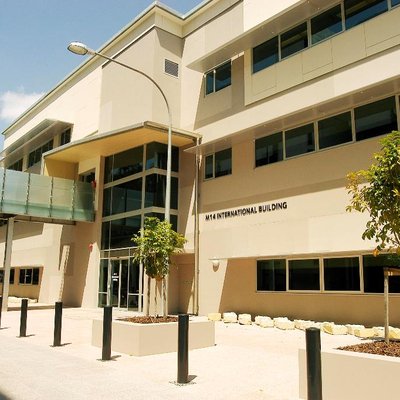