In July of 1976, Brisbane was declared Host City for the XII Commonwealth Games to take place in 1982. Following this decision, investigations were conducted by various local, state, and federal government bodies into what facilities/resources would be required for Brisbane to host this event. Founding Vice Chancellor Professor John Willett, lobbied government officials to use Griffith University (Nathan Campus) as the site for the Commonwealth Games Village. His reasons for this were quite simple. Brisbane needed a place to accommodate thousands of visiting Commonwealth athletes and officials, and Griffith University needed to continue its extraordinary growth by providing student accommodation and other supporting facilities. After nearly two years of political discussion and investigation, it was decided that the University would indeed become the home of the 1982 Games Village. Things progressed much more quickly with this decision made and construction of the village began in earnest in February of 1979.

The Games were to be held from the 30th September to 9th October, 1982. To accommodate this event scheduling, the University teaching year in 1982 began on the 6th January to enable completion of the academic year by the beginning of September. This allowed time for the campus to be handed over to the a Commonwealth Games Federation and for athletes and officials to take up residence. The Village construction and impending Commonwealth Games did provide some inevitable disruption for both students and staff. Similarly, there were some problems for athletes and officials once the Games Federation took control of the new accommodation and administrative buildings. Namely, the uncertainty for Games officials and University staff surrounding the exact number of athletes and officials that the Village would need to accommodate. Nonetheless, the Games Village experience generally received positive reviews from athletes, officials, and organisers.

This event meant short- and long-term benefits for Griffith University including a marketing coup with a visit to The Village by Her Majesty Queen Elizabeth II. In addition, the organisation now had much improved on-campus accommodation for its students as well as providing (at the time) housing for Queensland Institute of Technology (now Queensland University of Technology) students and Technical and Further Education (TAFE) college students from rural areas. The University also now had a large dining hall and a small shopping precinct that included a grocery store and post office. In addition to these new features, the University used one of the new games buildings (on completion of the Games) as its base to open its planned fifth academic school (the School of Social and Industrial Administration). This not only fast-tracked the opening of this School but also saved the organisation significant funding that was able to be utilised in other areas. Finally, some of the spaces in the new buildings provided a revenue stream for the University with the capacity to now host a range of functions and events. 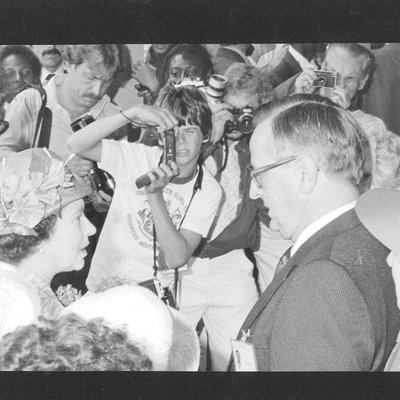 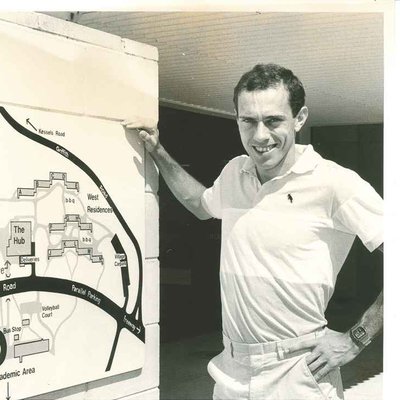 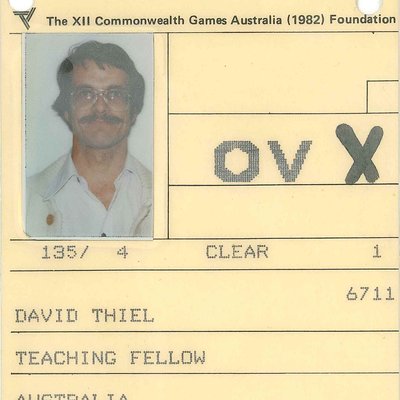