"If we do nothing else in this University, we will teach Asian Studies and we will cultivate good relations between Asia and its neighbours around the Pacific Rim" (Foundation Chancellor Sir Theodor Bray).

1972 was the second year of our University Council (originally Interim Council) operating and they began to lay the groundwork for Sir Theodor's  'close ties with Asia' vision. 1972 also saw the arrival of our foundation Vice Chancellor, Professor (Frederick) John Willett. Professor Willett and the Council began to focus on the teaching of Asian languages as one of the means to realise this idea of strong relations with our Asian neighbours. Our university obtained advice from authorities (both nationally and internationally) on Asian language teaching and consulted with other universities about their experiences in this field. This resulted in our senior management determining that as many of our foundation students as possible would have the opportunity to learn an Asian language.

"We wanted our students to have some contact with the language and customs and culture of our current Asian neighbours. We were interested in Modern Asia not in medieval, historical or ancient Asia and that was to be the emphasis in our studies. We were looking at the teaching of languages as a tool of communication with our neighbours" (Foundation Chancellor Sir Theodor Bray, 1992). 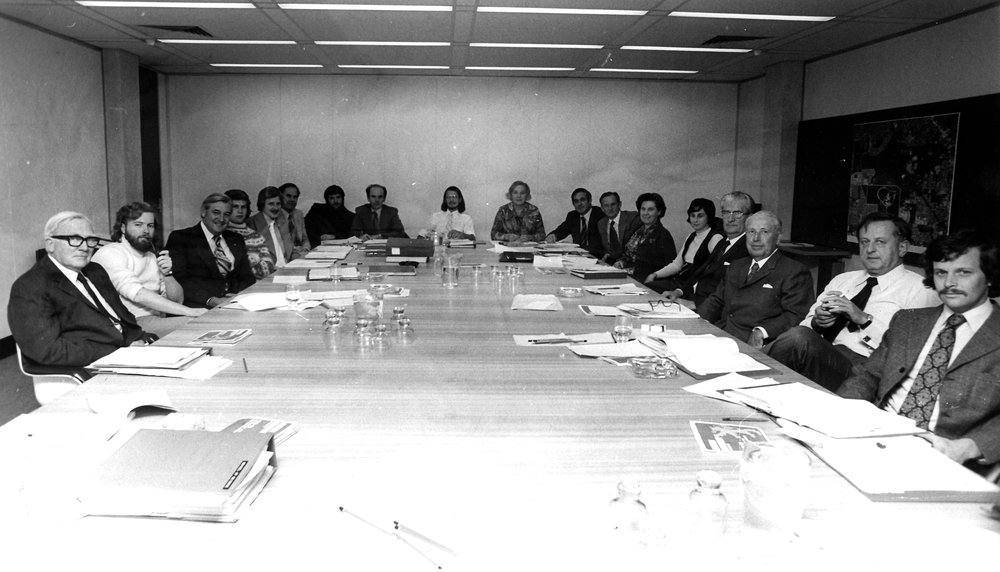 "Australia is sitting out here in this part of the world, and here are a lot of different nations, which collectively are known as Asia. The problem was what should Australia be doing about learning about Asia and relating to it. We brought the intellectual and academic resources together to deal with this problem" (Foundation Registrar John Topley, 1992).

Our intention to be a global university that had strong ties with Asia gained notice overseas and Griffith became the first Australian university to be invited to visit China to specifically establish agreements with Chinese universities. In 1973, our Chancellor and Vice Chancellor led a delegation that visited Fudan, Peking, Sun Yat-Sen and Tsinghua Universities where preliminary work began to establish student exchanges, agreements and research collaborations. The importance of this visit was illustrated in the special treatment and access given to our university delegation. In addition to visiting the four universities, our representatives also visited kindergartens, schools, a children's palace, rural areas, factories and places of historical and cultural significance. This historic visit was a natural progression for Griffith on the idea of forging relationships and agreements with Asia.

With our  'Asian agenda' gaining momentum - the establishment of our School of Modern Asian Studies (MAS) became integral to realising this notion of close Asian ties. This School would offer our students the chance to study Asian languages, politics and culture. MAS was the first School of its kind at any Australian university. What made this School unique is that it would offer an undergraduate course that focused on studying contemporary Asia - rather than concentrating studies on historical Asia. Two years after beginning teaching in 1975 - two students from the School gained scholarships to study in Japan. While these Japanese scholarships were a significant moment on our Asian journey - there was an even more notable development in this space in early 1977.  Foundation Professor with MAS, Colin Mackerras,  led eighteen students on a tour of China that would see the group visit major Chinese cities, government institutions, cultural attractions and even a military base. For our university, this trip to China proved a success on a number of different levels. It also confirmed for our senior management that the development and expansion of student exchange programs with Asian universities should now be progressed.

"The Vice-Chancellor was prepared to allocate scarce monies for exchange visits as an indication of the importance he put on Asian links with Griffith" (Professor Colin Mackerras, 1996).

"When I became Dean in 1979, we called it Chairman then, the first winter after that, was when John Willett and I went to China. I stayed on, while the others went. I stayed on to do research on Chinese drama for a book and I also visited, with his approval, three universities which were the Beijing Foreign Studies University in Beijing, Sun Yat-sen University in Guangzhou and Sichuan University in Chengdu. Of those three, two of the exchanges which I set up then, have continued to this day" (Professor Colin Mackerras, 1992).

Our efforts to forge prominent student exchange programs with Asia gained further momentum in 1979 with the signing of agreements with three Chinese universities. These agreements came on the back of the news that the Chinese Government had made an offer to twelve graduates from MAS (which all accepted) to teach English in China. Additionally, in February 1979, Professor Willett was appointed by the Australian Government as a member of the then newly-created Australia-China Council. This body was an Australian Government initiative instigated to improve Australia/China relations. This official appointment and the agreements made with the three Chinese universities were rewards for all the work our university had done since that first visit to China in 1973. 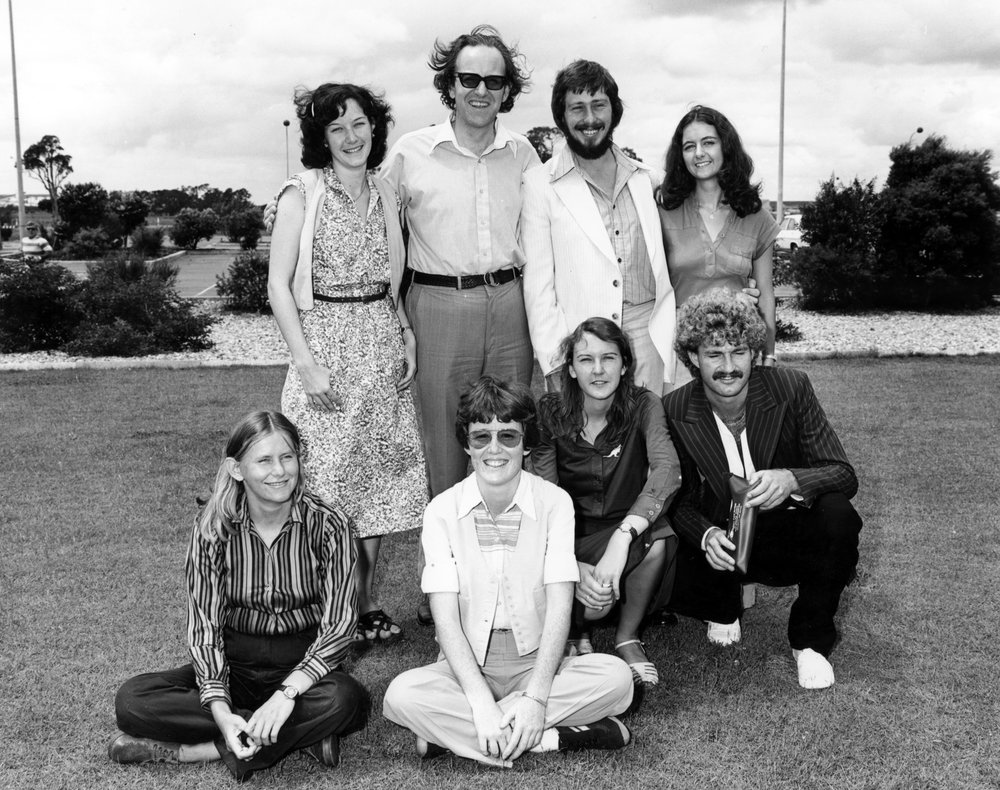 On the back of the success with our Chinese universities exchange programs - we turned our attention to other Asian nations. During April-May of 1980,  Professor Willett met with the Korean Ministry of Education and the Taiwan National University. The Koreans at the time were keen to develop cultural, social, and political interchanges with Australia. Specifically, Professor Willett met with the President of Yonsei University (Korea) to try to establish a small exchange program. In late May of 1980, we welcomed officials from Sonoda Women's College (Japan). The College officials visited for five days to finalise an exchange program that would begin with fifteen of their students visiting Griffith for three weeks in July of 1980. We also reached another student exchange agreement with Otemon-Gakuin University (Japan). To 1981, and for the first time, we arranged an exchange agreement with Indonesia (University of Indonesia). 1981 was also the first year that we sent students to (two to each) the Beijing Institute of Foreign Languages and Sun Yat Sen University to study after the original agreements had been signed with these institutions in 1979. 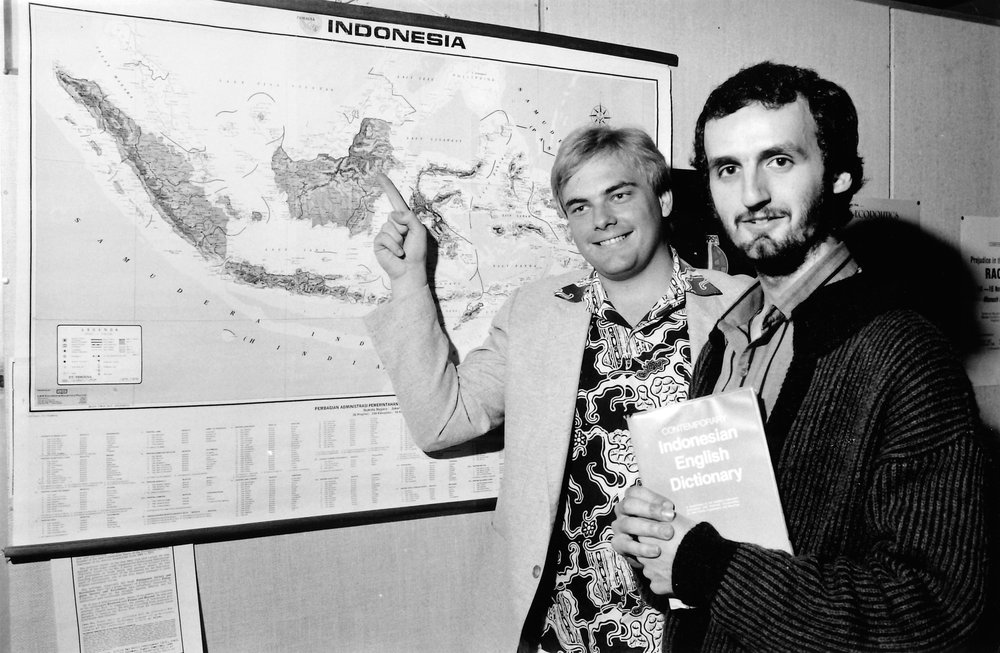 By 1983, it had been ten years since our pioneering trip to China and Sir Theodor Bray's decree that Griffith University would develop strong relations with Asia had been realised. We had opened Australia's first School of Modern Asian Studies which offered students the opportunity to learn Chinese, Indonesian, Japanese and learn about Asian culture, politics and society. Our foundation Vice Chancellor had been appointed to the Australia-China Council for his work in developing Australian/Asian relationships. Arguably though, the most obvious example that Sir Theodor's goal had been accomplished was that a number of well-established student exchanges were now in place with universities in China, Indonesia and Japan. 1983 also marked the end of Professor Willett's time as our first Vice Chancellor with him tendering his resignation to the University Council. Since that first visit to China with Sir Theodor Bray in 1973, he had been the driving force behind our 'Asian agenda'. And a decade after that China visit - Griffith University was now firmly connected to Asia.

"All over Australia we've stirred up interest in Asian studies and I'm proud now to hear that Griffith has the largest body of students in Asian Studies in any university in Australia with over 1000 students. It shows that what we started then has become a success" (Sir Theodor Bray, 1992). 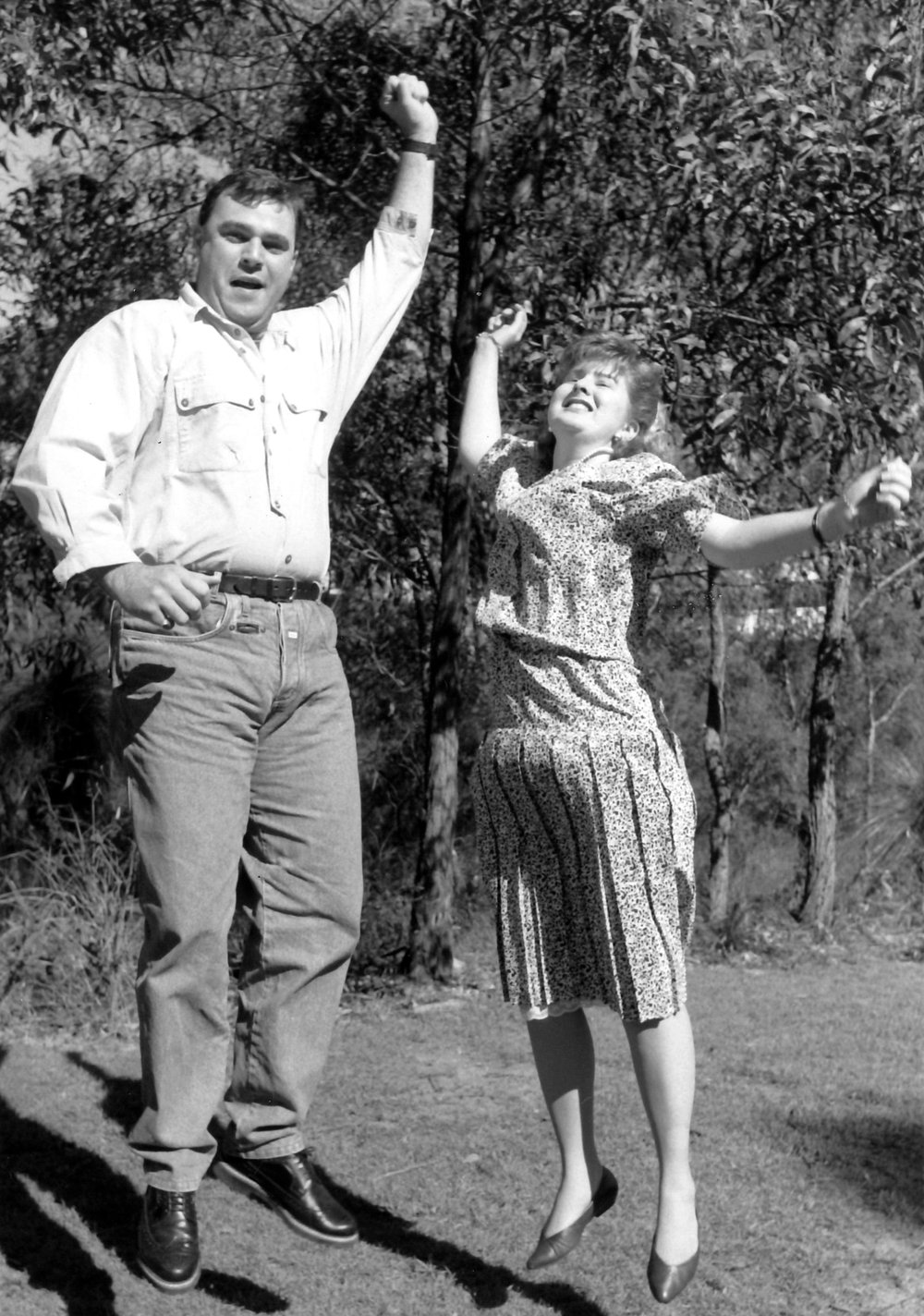 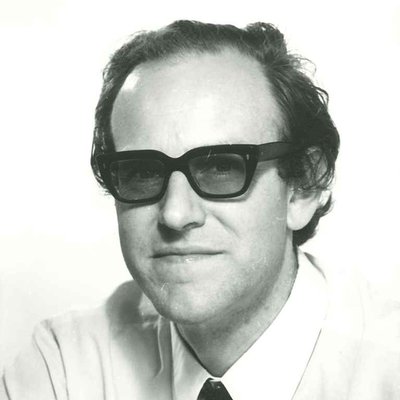 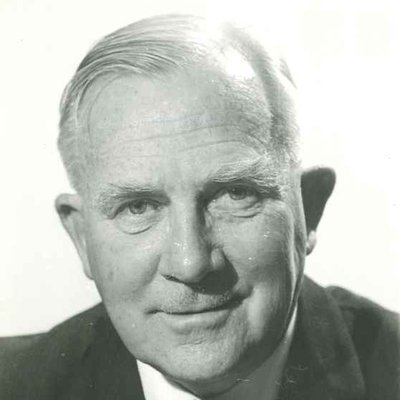 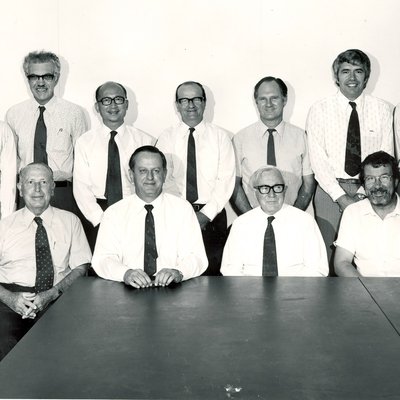