A look at the first twenty years of our Logan Campus

"The Logan campus will provide staff, students and the wider community with facilities which promote academic, cultural, recreational and social interaction" 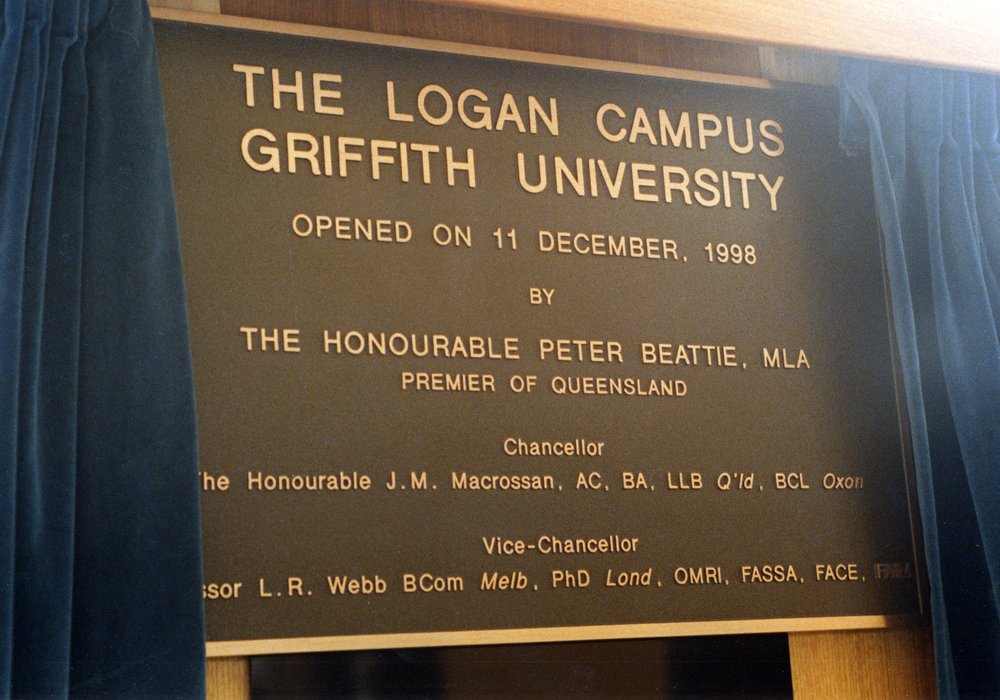 A university campus for Logan

Significant population growth in the Logan City and surrounding areas in the early '90's gained the attention of elected powers. By 1993, with around forty percent of the Logan population under 20 years of age, the Queensland and Australian Governments made establishing tertiary centres in this south-east Queensland area a priority. In late 1994, our university was asked to assist government in planning higher education facilities not just for Logan City, but the entire Brisbane-Gold Coast corridor. As a natural progression to our planning involvement - our then Vice Chancellor Professor Roy Webb officially announced in late 1995 that Griffith University would begin teaching at a Logan campus in 1998. 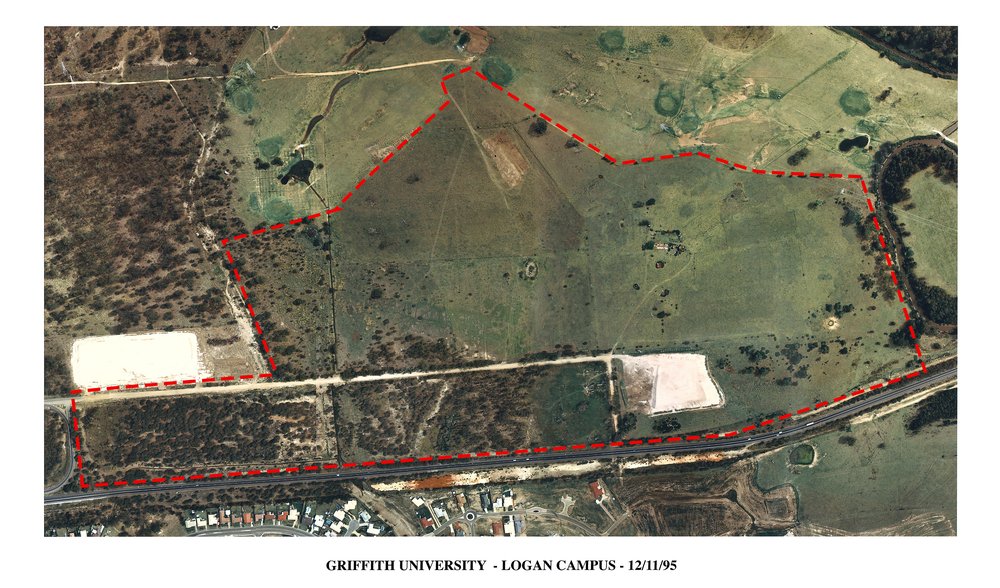 Long before a Logan university

For tens of thousands of years before the establishment of a university campus, the Logan area had been inhabited by First Australians. Aboriginal people exploited the natural resources of this territory in a sustainable way - with their hunting and gathering subsistence being influenced largely by what plant and animal food was seasonally available. Semi-permanent camps were established across the locality as the they moved around the area in search of food and other resources. This traditional roaming meant that a number of different Aboriginal language groups would traverse the territory. And while the exact boundaries of First Australian language group territories remain open to debate around the nation - the Yuggera, Turrbal, Yugarabul, Jagera and Yugambeh peoples were all either permanent or temporary inhabitants of the Logan area before the arrival of Europeans.

A hastily prepared and yet detailed master plan was released so that construction could start in mid-1996. However, in the months leading up to construction beginning - there were serious concerns that the project might not go ahead. A change in Federal Governments created some uncertainty over funding for the new campus. In fact when the Queensland Government officially handed over the land for the campus to Griffith University on June 12 1996, the Australian Government still had not released over $22 million in promised funding. It was not until December 1996 that the Australian Government confirmed funding - paving the way for development of the campus to confidently forge ahead.

The physical establishment of Logan campus - the buildings, roads and other infrastructure - was only part of the challenge confronting our senior management of the time. With only 18 months until Logan was to begin teaching - staff, courses, academic units, administrative structures and enrolments were just some of the many things requiring attention in a very short period of time. Despite our university being active in planning Logan campus for much of 1996 - delays in funding commitments from both the state and federal governments impacted heavily upon development and administrative progress. So much so, that during the first half of 1997, it became clear that not all the proposed buildings would be completed in time for the start of classes on 23 February 1998. Despite the many challenges, by the end of 1998, all major construction and infrastructure works for Stage 1 had been completed at a cost of $38 million.

The Campus opens and prospers

500 foundation students commenced at Logan studying 13 different courses. In many ways, Logan campus was an 'experiment' in tertiary education and continued our long tradition of innovative and alternative approaches to university education. For example, the study areas offered had been developed in detailed consultation with local students, business and community groups. Over 4000 local Year 11/12 students from the Greater Logan area responded to a Griffith University survey about what they wanted to see from a university in their area. Respondents were asked questions relating to the type of job they would like to do, what area of study would be of interest to them and their preferred study modes. Additionally, our university also established an 'early admission' scheme for the area with one of its core elements being priority admission access to Logan campus for residents of the region.

The first five years of teaching at Logan had generally delivered the intended objectives set down by our university. The campus held its first graduation ceremony in 2001 with 184 students graduating. However, a number of both internal and external reviews analysing the success of Logan suggested that were some areas of the operation that required attention. In July of 2006, a Griffith University report commissioned by Vice Chancellor Professor Ian O'Connor, identified specific campus issues and made recommendations on areas needing improvement. Among the recommendations made in the 'Report of the Logan Task Force' was the scrapping of the foundation 'Logan Early Admission Scheme' (mentioned above) in favour of a more contemporary 'Logan Schools Scheme' program. The report also determined that a number of initiatives needed to be undertaken that looked to increase our internationalisation, research activities and local community engagement programs.

Logan Campus in its second decade

Logan campus continues to champion community engagement and align its teaching and activities with the needs of Logan City and surrounding areas. In the last 10 years, the campus has developed a range of programs/research initiatives directed specifically at the local community. A community garden (on campus) was established to help African refugees feel 'connected' to the Logan community and their new country.  Work has also been done with the Logan Pacific Islander community and their battle with health issues by identifying that their eating habits (which are strongly linked to cultural practices) are causing increased obesity and diabetes. This research has led to a range of intervention and education initiatives to combat Islander obesity.  Further to this, academics at Logan campus have been at the forefront in encouraging government to focus on intervention and preventative programs for community health rather than  on reactive approaches. Perhaps the crowning achievement in Logan's past 10 years was the announcement in 2016 of former Head of Logan campus, Professor Lesley Chenoweth, being named one of Australia's Top 10 Most Influential Women for her work in social services for the Logan community. 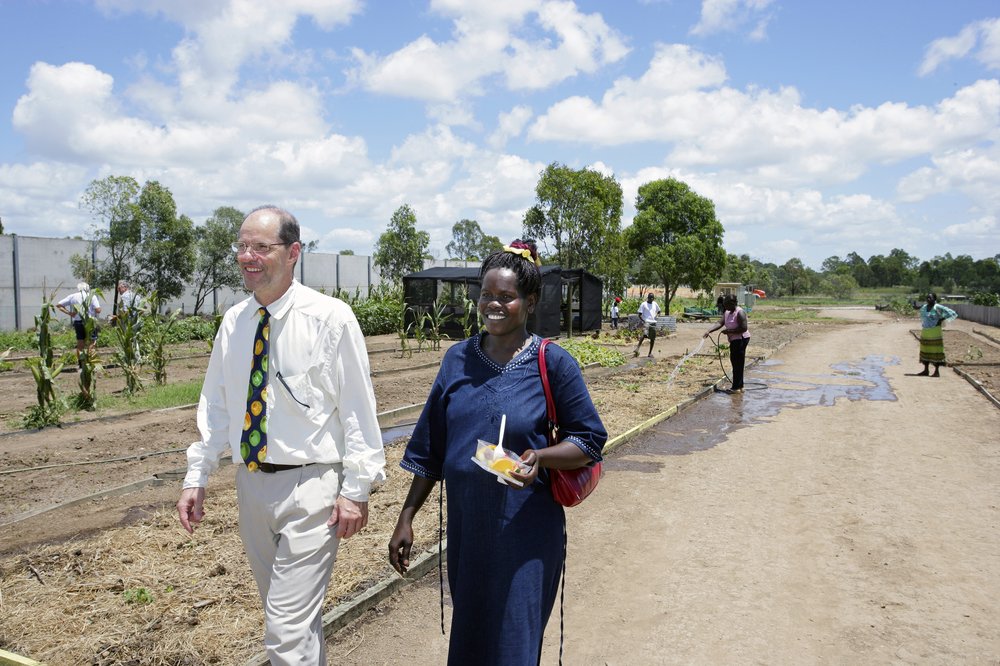 Our Logan campus will continue to engage with the Logan community - looking to provide even greater access to university education for people of Logan as well as being a champion for entrepreneurship and innovation initiatives for the area. For over 20 years, our university has been increasing its partnerships with Logan schools and organisations to ensure a wide variety of pathway programs are in place to assist those wanting access to university education. Our organisation has instigated a number of entrepreneurship programs including tech start-up weekends, school innovation challenges, and even teacher development workshops that encourage educators to think entrepreneurial when trying to solve STEM (science, technology, engineering, maths) problems. Beyond 2020 - Griffith University will expand its role as a Logan community leader by continuing to support and develop social enterprise, not-for-profit and community engagement initiatives for the area. 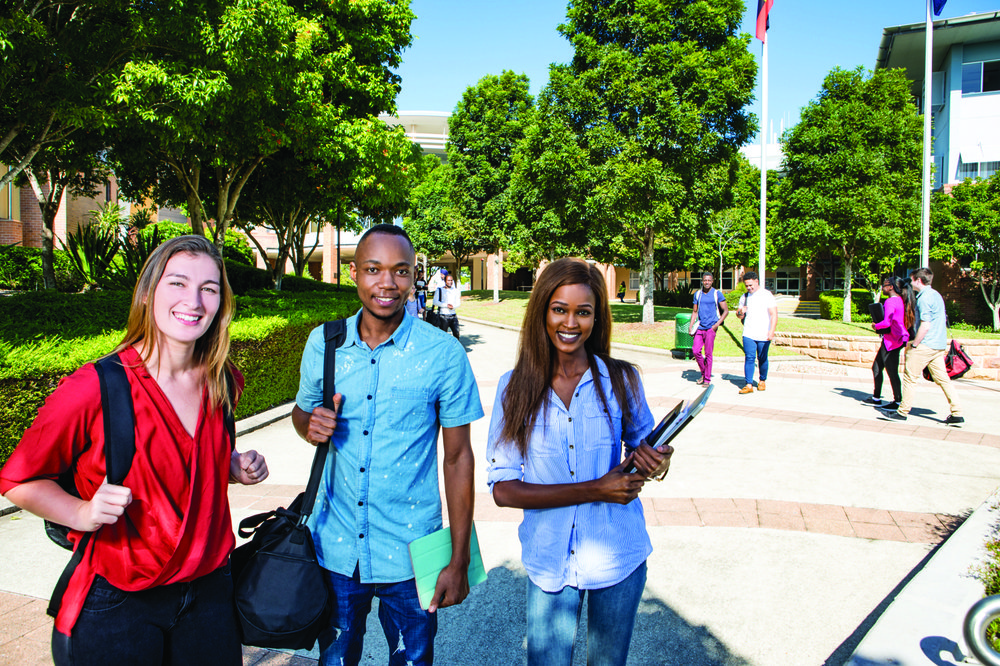 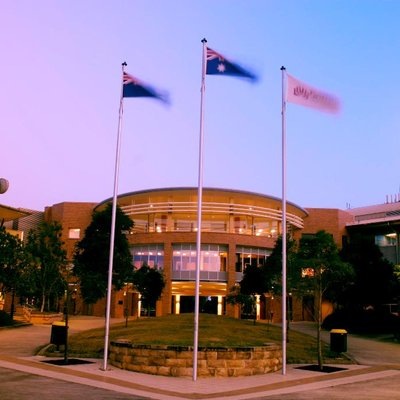 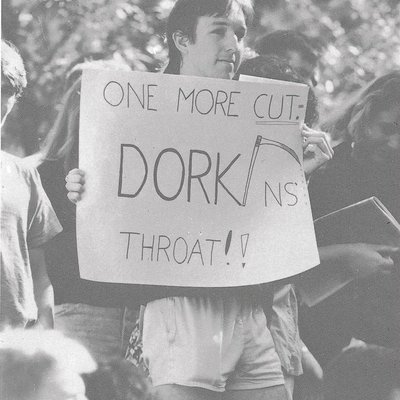 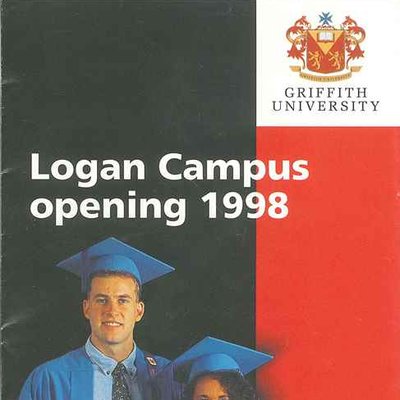 A new campus for Griffith